How a rental car changed the course of my dad’s life.

We tell ourselves stories every day.  We are committed to being right about them.

Whether it’s “I’m bad at math,” “I never win anything,” or “I’ll never get faster.” The stories we tell ourselves run our lives.

Here’s an example of how one of my dad’s stories seemed so real to him, but was obviously holding him back.

My dad grew up in Detroit and was a die-hard American “working man’s car” guy.  For years, he had this idea that people who drive luxury cars are A-holes. He was convinced that “only A-holes drive those kinds of cars.”

He does a lot of traveling for work. One day because he had so many rental car points, they gave him a free upgrade to a Jaguar. The nice guy behind the counter just handed him the key and smiled.

A couple years later, my stepmom fell in love with a BMW and had to get it.

Every time my dad got in it, he gritted his teeth. He thought when he drove it people were looking at him like he was an A-hole. Slowly, he started to watch his Ford fall apart while her BMW went the distance. Also, his wife is the farthest thing from an A-hole, and she drives a nice car…

HIS VIEW STARTED TO CHANGE

We made fun of him, saying that it was kind of an A-hole move to yell at the rental car guy about the Jaguar. Whether he knew it or not, his story was starting to change.

It’s entirely possible to drive a well-made car without sacrificing your values or personality.

After he had that “aha,” he started allowing himself to have nicer things (within reason). In the next few years, his income picked up drastically. He found himself face-to-face with opportunities that made him very successful.

Now he drives a “fancy car.”  It’s a great vehicle, and he loves it.

I have a feeling that the story he carried around with him (that rich people are A-holes) kept him from being as successful as he could have been earlier on.

I believe that simple perspective changes, lovingly reinforced, can alter the course of performance in business, sport, and life.

WHAT STORY ARE YOU TELLING YOURSELF?

Ready for a change of perspective? Let’s chat! 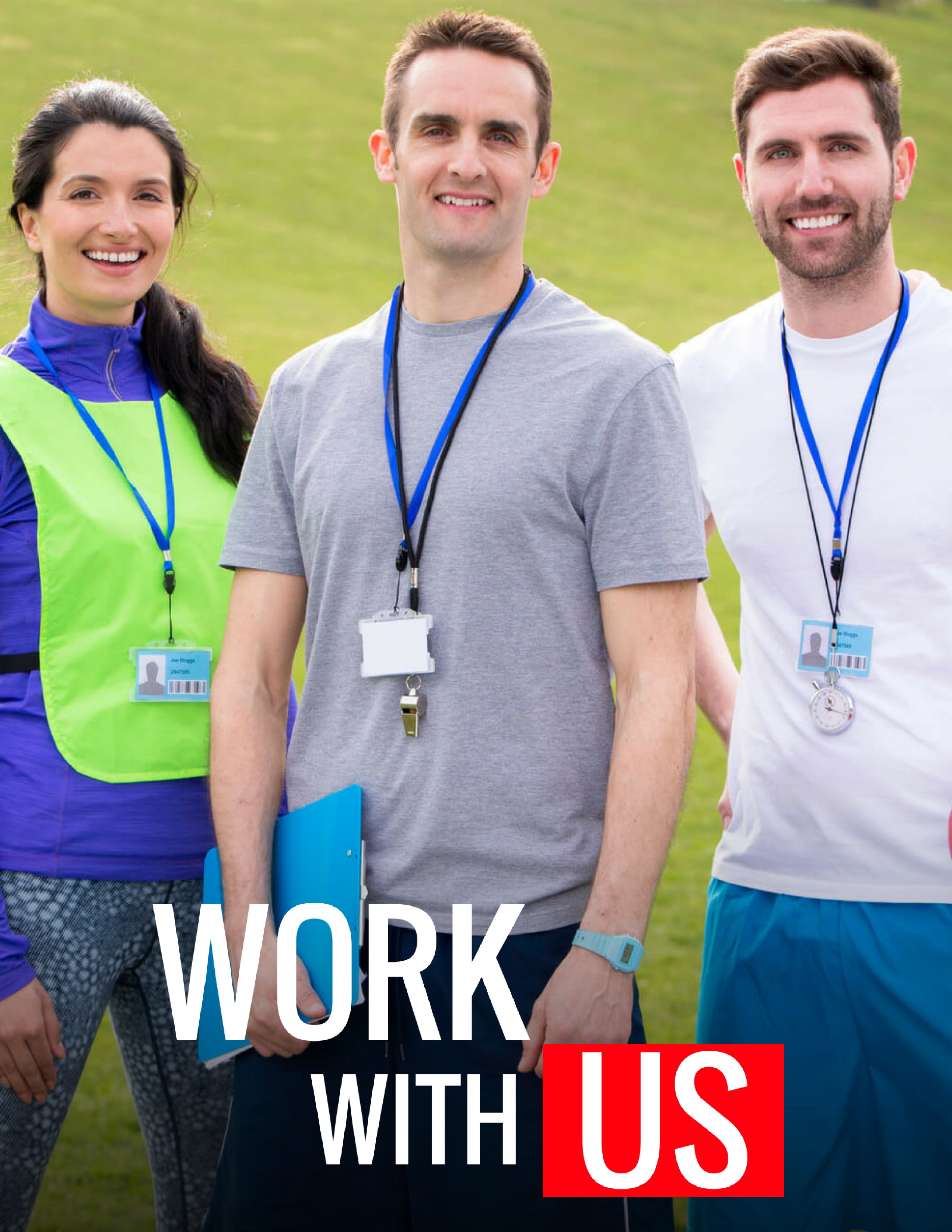